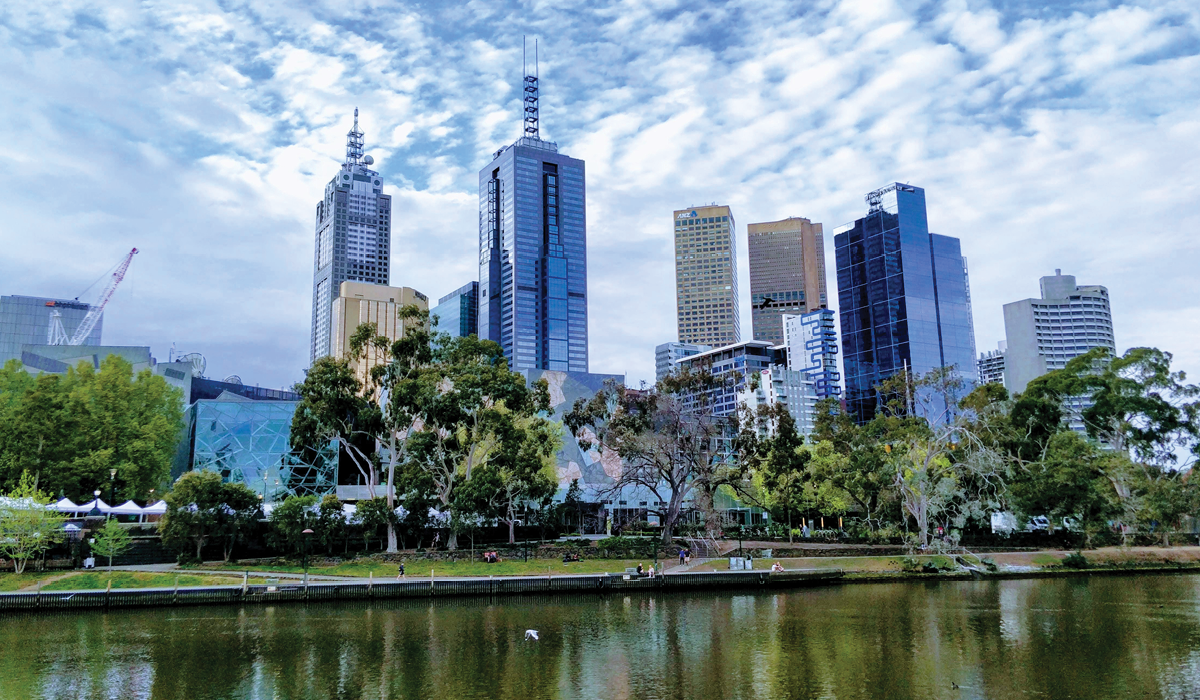 Another Super Saturday delivered over the weekend with Melbourne’s preliminary auction clearance rate sitting at 77.5 per cent after 1084 auctions were scheduled, Domain reported. This comes off the back of last week’s Domain House Price Report revealing house prices have soared by 4.8 per cent – or nearly $45,000 – over the March quarter to a record $974,397 median.

Many are predicting Melbourne’s median house price will smash through the almost-mythical $1 million mark when the next quarterly figures are released. Experts attribute the dramatic rise in house prices to record low interest rates, government stimulus packages, and pent-up demand following months of lockdown. Not to mention those extra dollars saved with travel and entertainment no longer a possibility.

One to keep an eye on in the coming month is the future of Victoria’s First Home Owner Grant. The current scheme – which offers those buying or building their first property priced up to $750,000 a grant of $10,000 in metro Melbourne, or $20,000 in regional Victoria – is set to expire on June 30. Watch this space! 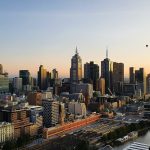 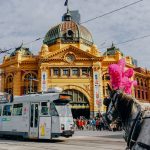