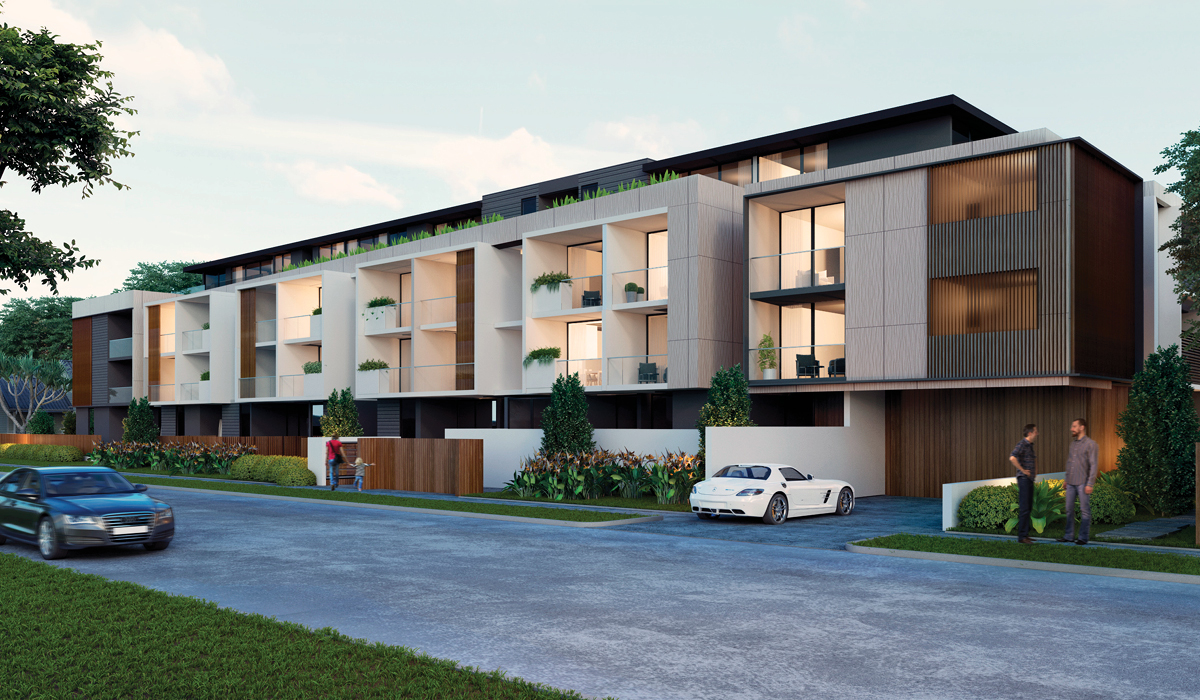 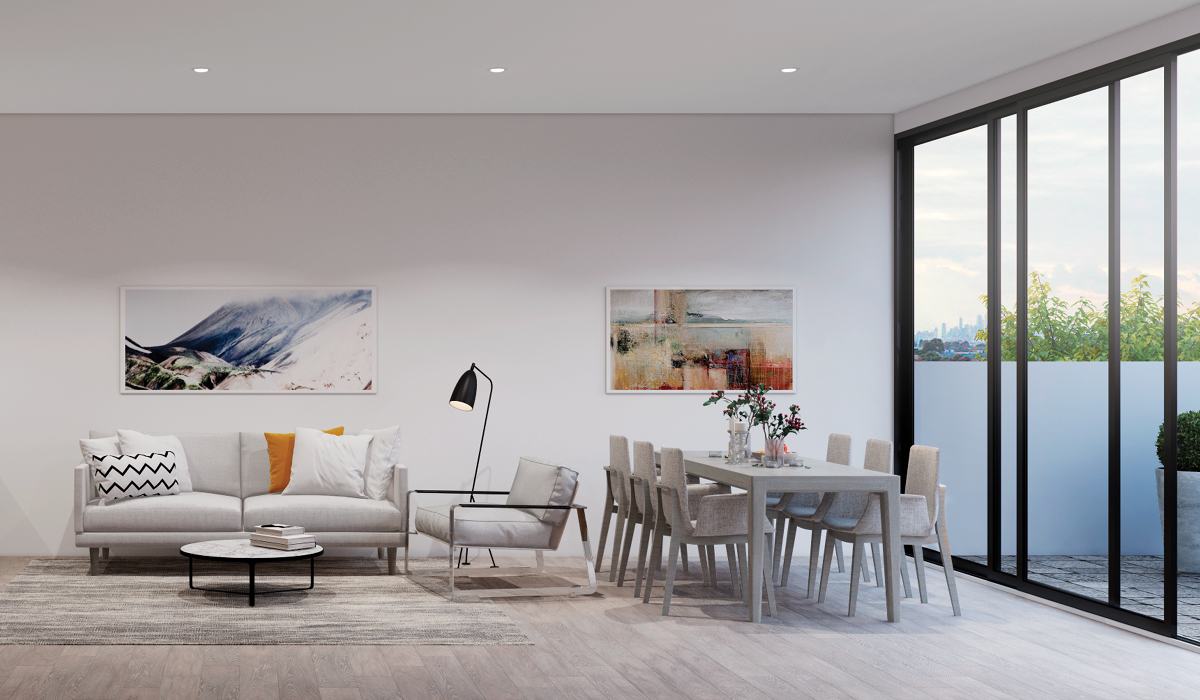 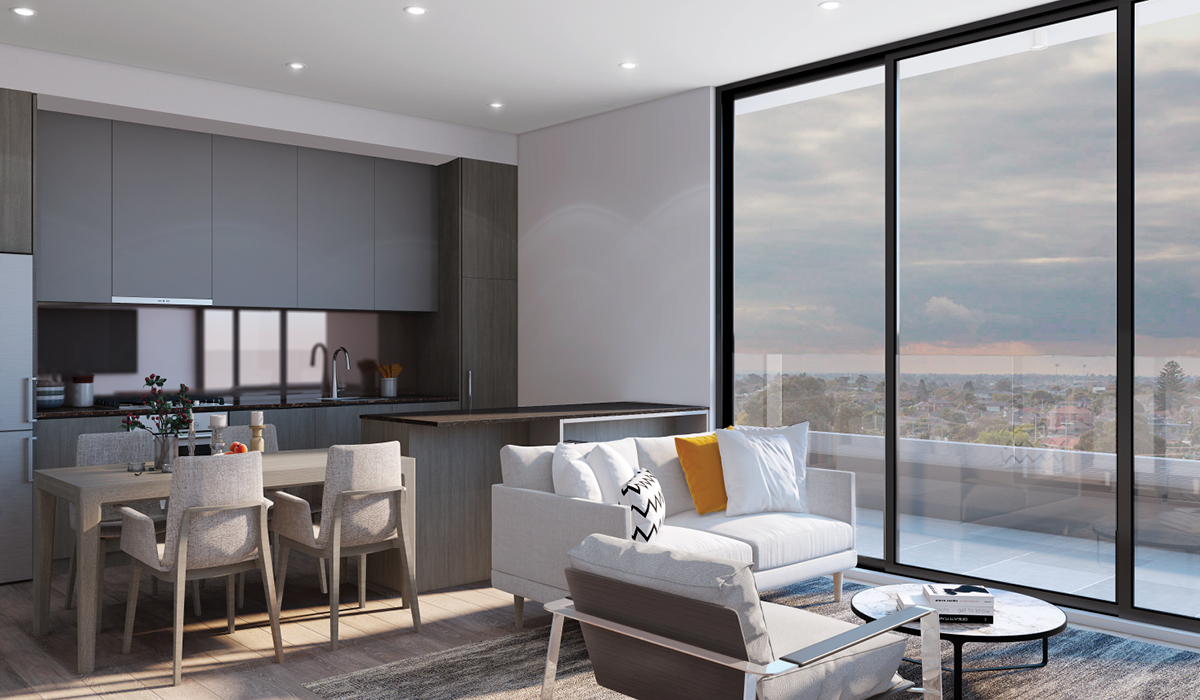 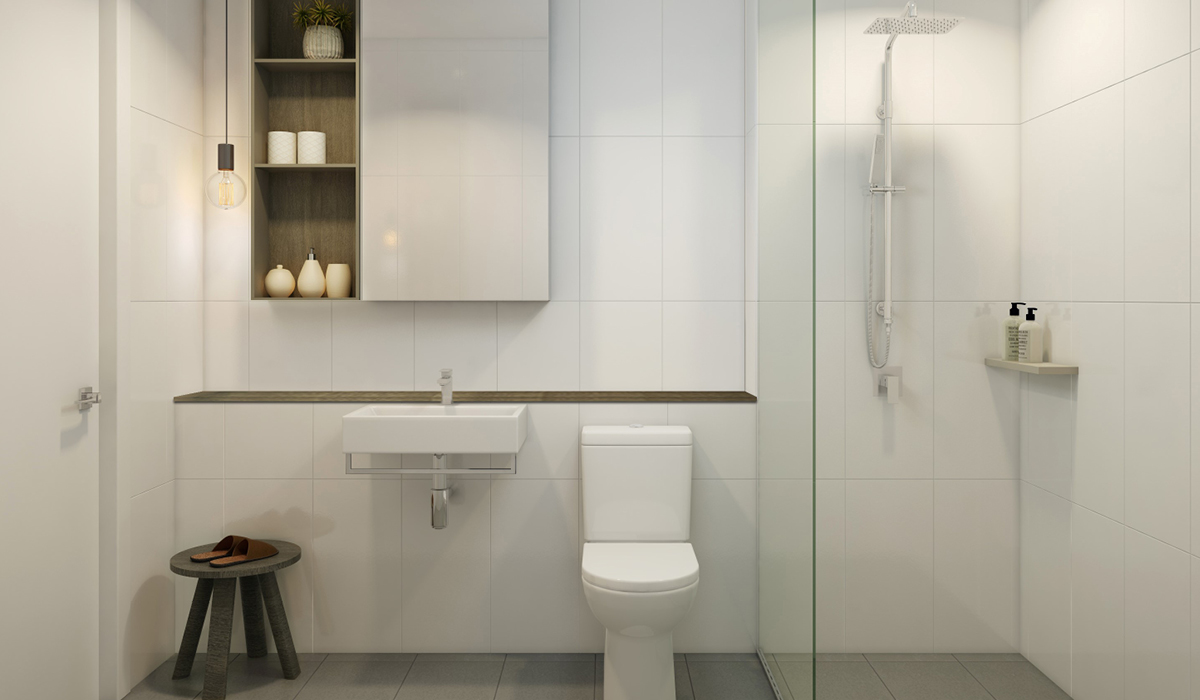 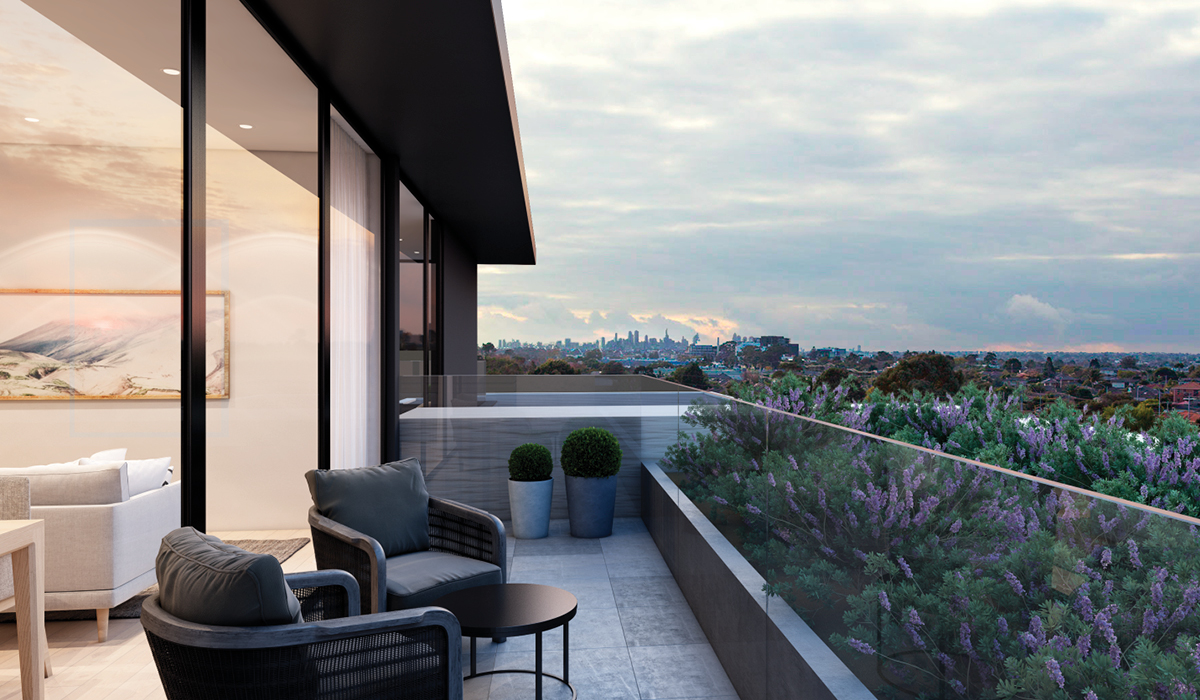 Bradley Dean from off-the-plan selling specialists Eton Property Group says the day after the Federal Government announced the HomeBuilder scheme back in June, the level of inquiry at their Neue development in the southeastern suburb of Highett turned from “a trickle into a torrent.”

“In the past few months at Neue, we’ve seen a jump of 75% in interest from first home buyers. Most of these buyers are fully prepared, bringing their transaction forward to take advantage of very generous government initiatives,” says Bradley.

At Neue, an off-the-plan first home buyer can take advantage of savings up to $25,000 on combined incentives. Additionally, the new Victorian Government budget sees all home buyers reap savings of 50% on stamp duty on properties valued under $1m.

“HomeBuilder has renewed interest at a development like Neue, particularly at that lower end of the market. First home buyers are pulling the trigger now while conditions are favourable,” Bradley says, with two-bedroom apartments starting from $463,800.

The numbers bear this out. According to ABS figures, the proportion of first-time owner-occupiers in the Australian marketplace is at a decade-high with 41.1% of all home loans in August snapped up by market entrants.

Federal Treasurer Josh Frydenberg has confirmed the government’s HomeBuilder scheme has been extended, and Bradley believes developments like Neue Highett with affordable options will reap the rewards. “Neue has been popular with young people being so close to Highett Village cafes, shopping and trains, but the area also has plenty of wide open spaces and is so close to the beach which buyers are actively seeking now.”

View the project listing for Neue Highett for more information. 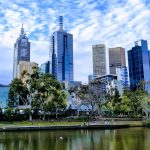 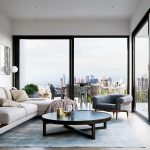